Catlin Court in downtown Glendale was born from 1915 to about 1930. Most of these homes are still standing and are on the National Register of Historic Places.

1948: Glendale becomes the only city in Arizona with 100% of its streets paved.

World War II saw the development of Thunderbird Field, a facility used to train civilian pilots for the Army. While this field was being built in 1941, the Army was busy working on a larger base 10 miles west of Glendale. Built for $4.5 million, Luke Field (now Luke Air Force Base) was named for the first piolt to receive a Medal of Honor, Lt. Frank Luke Jr.

By the end of the century, Glendale’s school system had grown from a handful of schools to multiple districts including the Glendale Elementary, Peoria Unified, Deer Valley Unified and Glendale Union High School districts.

Arrowhead Towne Center opened in 1993 and the surrounding neighborhood Arrowhead Ranch continues to be one of the most sought after communitites in the Valley. Arizona State University’s west campus grew into a major educational institution in recent years and Glendale also became home to Midwester University and Glendale Community College’s North Campus. The completion of the Loop 101 throughout Glendale opened the city to the rest of the Valley.

Glendale today is the sports destination for all of Arizona. Jobing.com Arena and NHL Coyotes continue to attract fans to new growth in the far western areas of the city.  The state-of-the-art University of Phoenix Stadium, home to the Arizona Cardinals, is also host to the Tostitos Fiesta Bowl, BCS Championship games as well as the 2008 Superbowl and soon to be 2015 Superbowl. 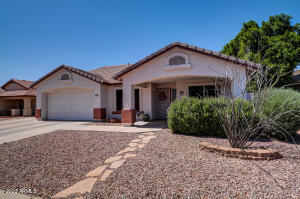 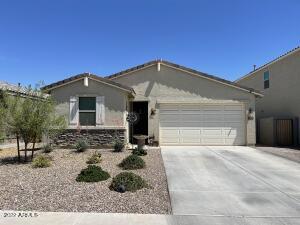 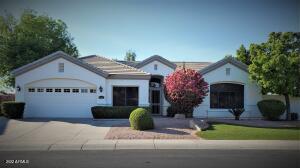 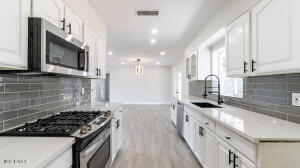 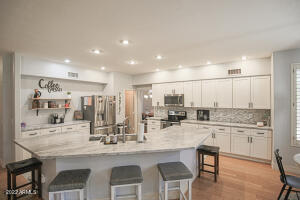 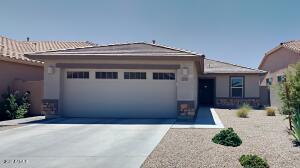 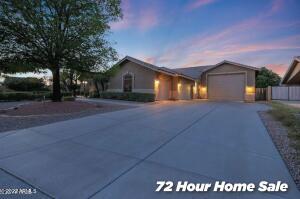 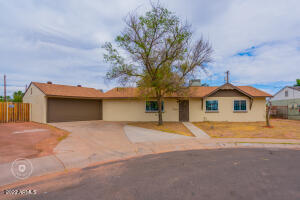 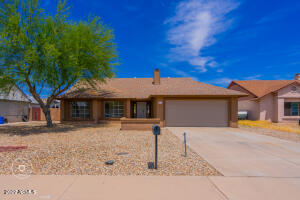 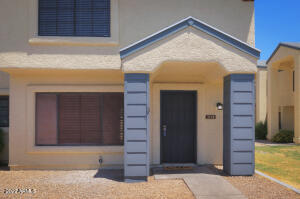 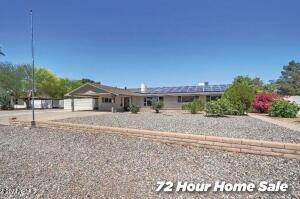 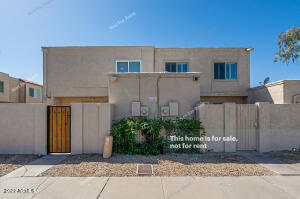 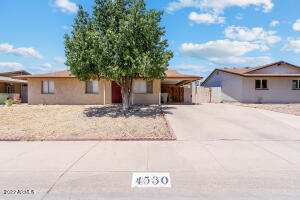 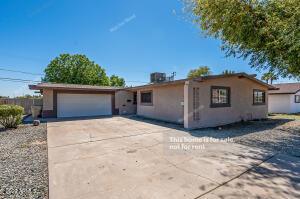 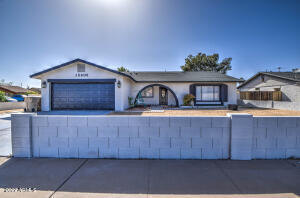 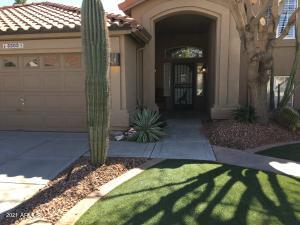 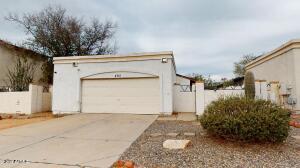 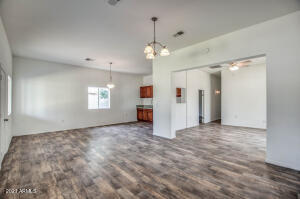 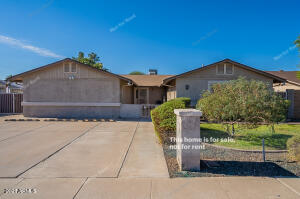